Casa de la Guerra is a Spanish Colonial complex in Santa Barbara that once was the residence of the fifth commandant of the Presidio de Santa Barbara.  The building was constructed in the early 1800s and was called the Casa Grande (Big House) by the local residents. 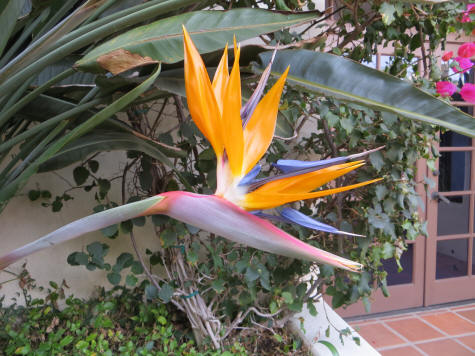 Casa de la Guerra can be found at the corner of De La Guerra Street and the plaza by the same name.