The city of Santa Barbara is widely considered to have the best climate in all of America. Due to its idyllic location on the Pacific Coast of Southern California, the temperature in Santa Barbara rarely gets too hot in the summer or too cool in the winter.

The region around Santa Barbara is often called the "American Riviera" because of its wonderful climate. 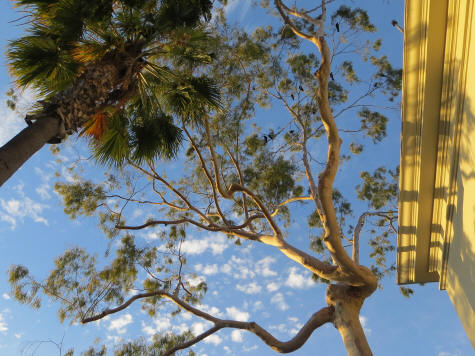 Average daily temperatures in Santa Barbara by month is shown in the following table.  The average monthly amount of precipitation received is also indicated.